MOCPlans has merged with Rebrickable﻿

New Feature - Buying and Building with Any Color

During March/April we were running an Alternate Build contest based on the Creator theme. I'm pleased to announce we have finally decided on the winners!

In the end, there were 89 valid entries. It has taken me over a week just to go over each one and narrow down the best MOCs. 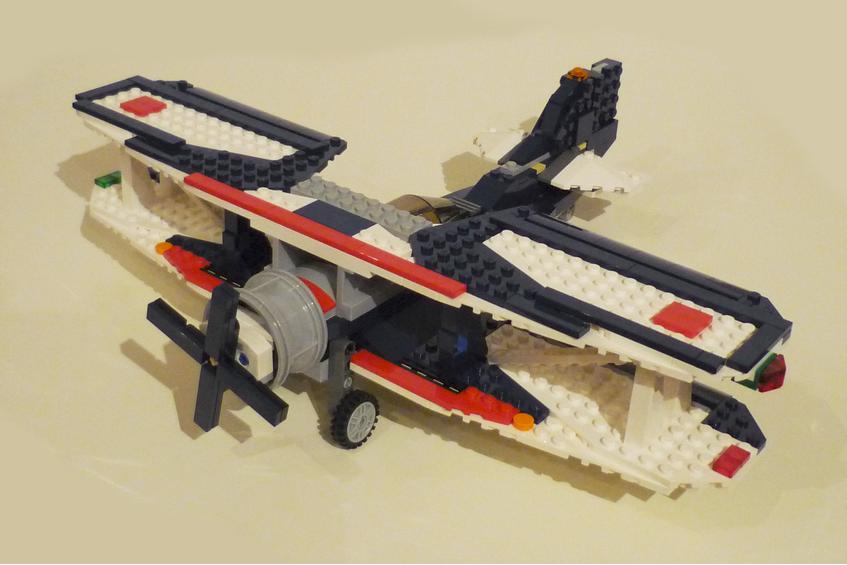 You would be hard pressed to distinguish it from any official LEGO designed alternate model.

To top it off, his PDF building instructions are top quality, or you can use one of the provided CAD files in all common formats - LDD, LDraw and Stud.io.

Nequmodiva will be receiving the four Creator sets for 1st place!

I could not decide between these two MOCs, but then I realised they were built by Turbo8702 so I can just award them both 2nd place! 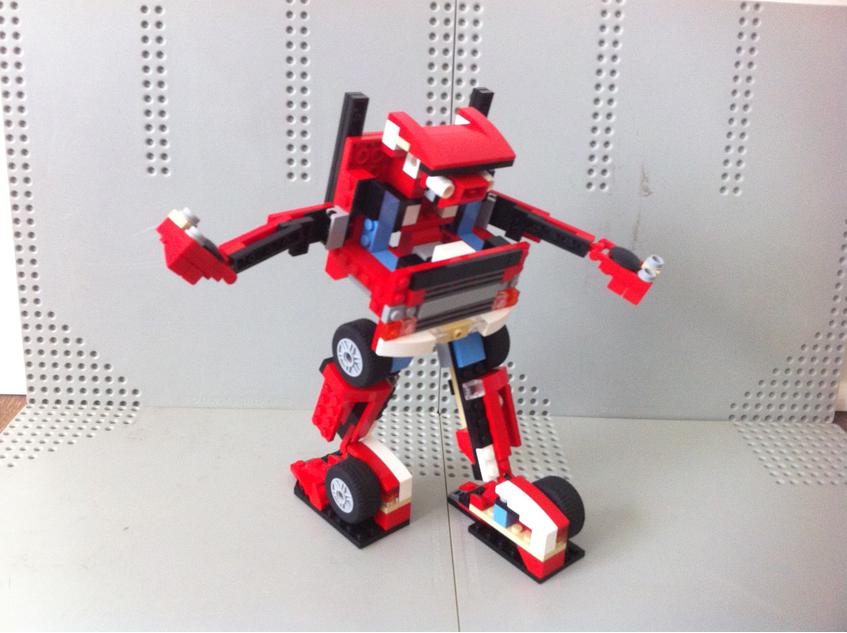 Building a transforming robot is hard enough with LEGO, but doing it when restricted to a limited set of parts is just amazing. And Turbo did it twice!

The Lamborghini is a beautiful recreation of the iconic car. It is instantly recognisable as a lambo even to me, who has never been into cars :)

Both of these MOCs have Stud.io instructions which are easy enough to follow, especially when combined with the plentiful photos that are included in the submission.

Turbo8702 will be receiving the four Creator sets for 2nd place!

These MOCs didn't quite make it to 1st or 2nd place, but they were very close. 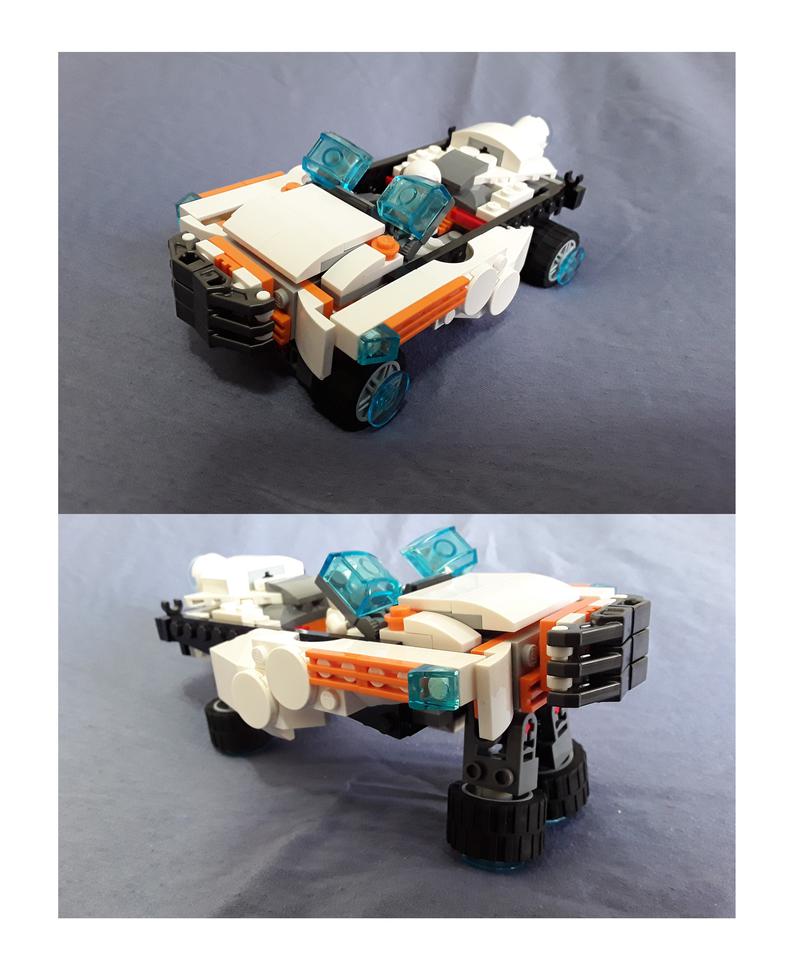 I really liked this flying car idea by LegoOri, and he even took the time to make a neat little Back to the Future themed video of it. 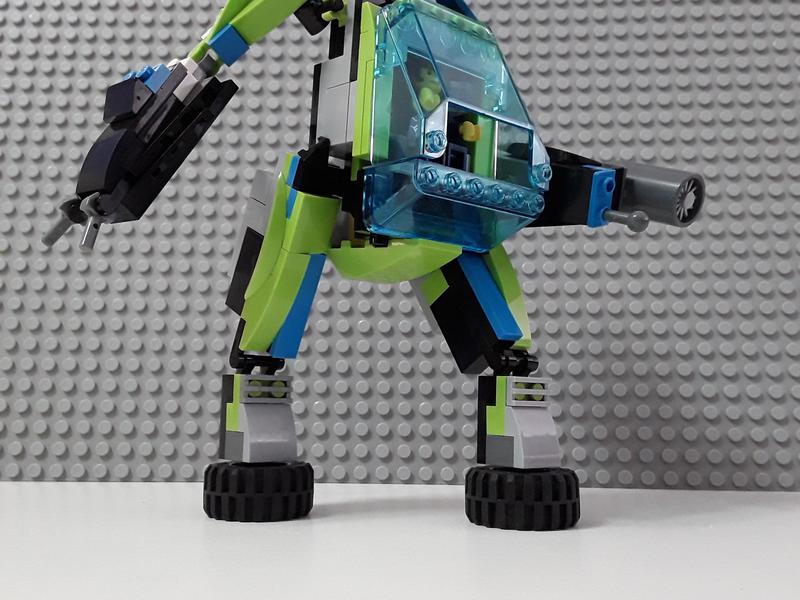 I love the playability of this Mech, also by LegoOri. And as usual, his PDF building instructions are top quality too.

SammyEyeballs has somehow managed to take the parts from a car and turn them into an instantly recognisable X-Wing fighter.

I feel like I need to award these extra MOCs with something too, so each of these winners will be given 6 months of free Pro Plan upgrades!