So another year has come and gone, for me 2018 seemed to go by very quickly! Rebrickable is now 7 years old, so let's take a look at how big it has grown :)

Looking at 2018 traffic, there was a significant increase over 2017 traffic levels which were pretty much the same as 2016. I couldn't explain the lack of growth in 2017 and I can't explain properly the huge growth in 2018. If I had to guess, it would seem to be from an increase in traffic from social media sites, which makes it difficult to track the exact sources.

As usual, there is a sharp uptake in traffic just after Christmas day. The trend is that this drops off towards the middle of the year and then rises again as we go into the traditional shopping season in November/December.

If we look at where this traffic is coming from, we can see the top 5 for various categories:

Compared with 2017 numbers, these are mostly similar. The biggest difference I could see was a jump in US traffic from 21% to 37%.

I'm very surprised to see Internet Explorer has risen from 5% to 20%, while Chrome and Firefox have both dropped.

Mobile devices have increased slightly from 29% to 33% while tablets have dropped slightly from 12% to 9%. So it appears old-school desktop users like myself are not going away anytime soon :)

Determining what external websites are sending traffic to Rebrickable is getting harder to track, as more and more of it is being classified as Direct or Social by my Google Analytics tool. But for the LEGO related referring websites, the top 5 are:

Looking at only Social Media referral traffic, we have:

So it looks like the Youtube mentions have increased while the Facebook mentions have decreased. Not surprising I guess, since I'm not an active Facebook user. The increased Youtube traffic might account for some of the 2018 increase if it's coming from mobile apps, and seem to be mainly MOC designers linking to Rebrickable from their videos which is nice to see.

These users are storing 9.8 million Sets and 198 million loose Parts in their LEGO Collections.

While I didn't have to make any large hardware upgrades in 2018, there were still some CPU/Memory/Storage upgrades throughout the year to keep up with this growth.

Here are some other mildly interesting facts:

Of the MOCs added in 2018, the ones that received the most Likes were: 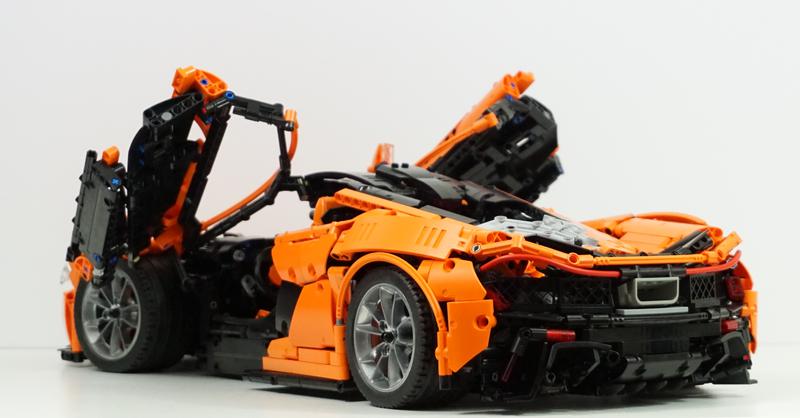 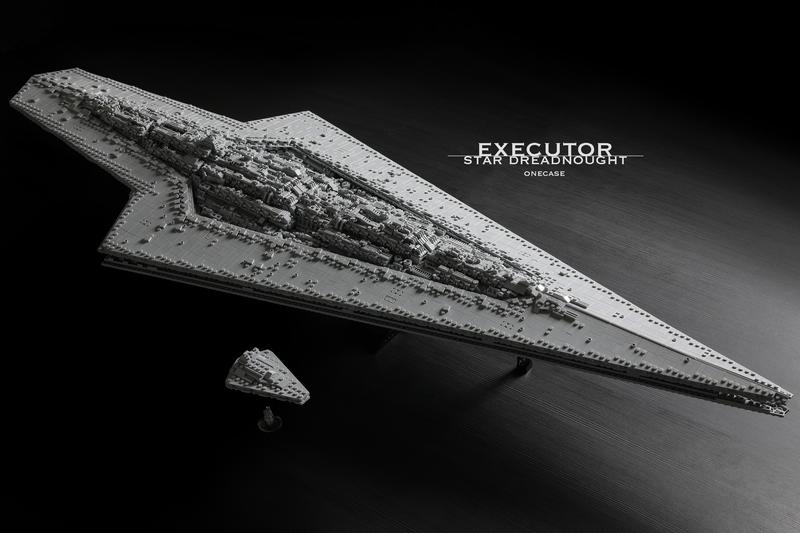 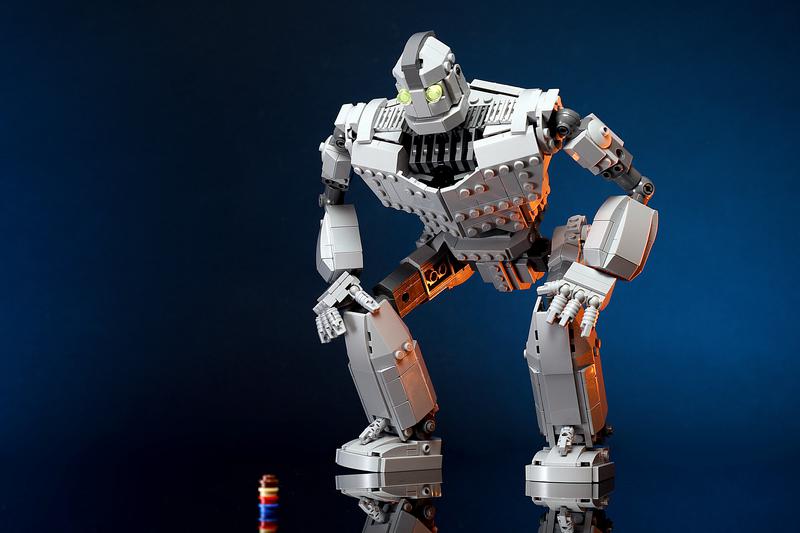 Since I introduced the Rebrickable-Hosted Premium MOC feature in late 2017, we have had almost 1000 added. While they have been of varying quality (something I'm trying to improve), overall it has been a big success with some designers making significant income from it. I am planning on removing the self-hosted option for new Premium MOCs in the near future (no impact to existing ones), which will hopefully reduce confusion for buyers who are used to instant access to their digital purchases. I tend to get a lot of complaints from new buyers who think they've been ripped off.

Edit: well this statement certainly caused a reaction (RIP inbox). Exisitng self-hosted Premium MOCs will not be impacted, we are only looking at removing that option for future Premium MOCs. It will be at least several months before this happens and not until several new features are added to the Rebrickable-hosted option to make it a better replacement option.

The best selling (Rebrickable-hosted) Premium MOCs for 2018 were: 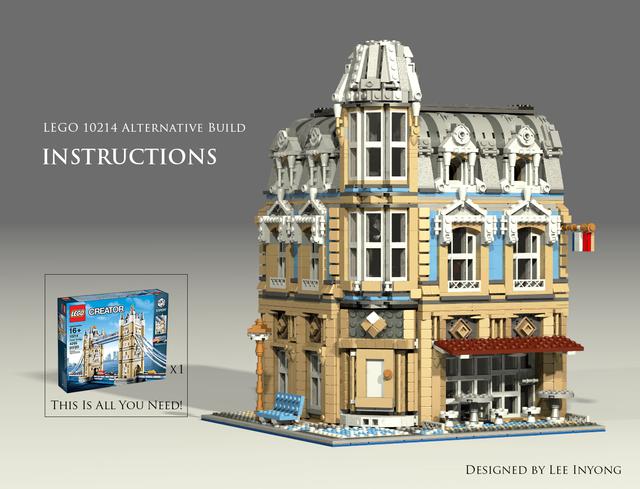 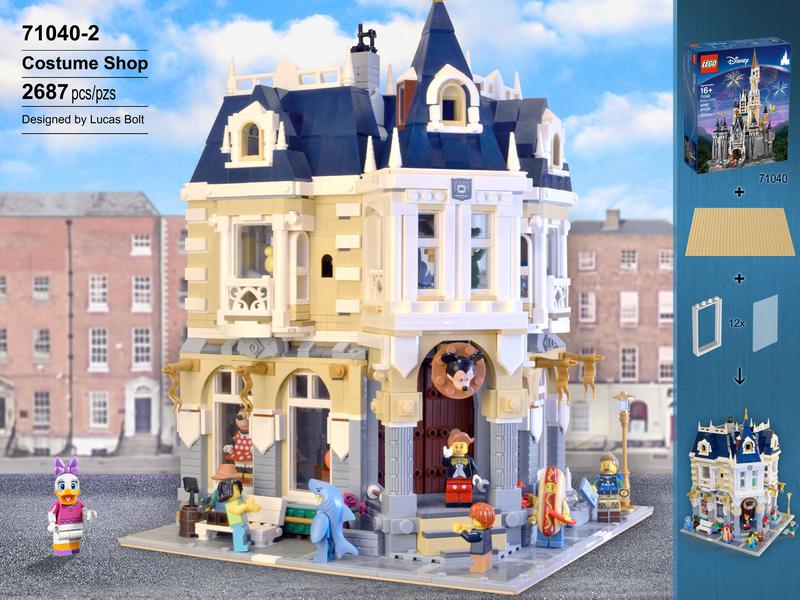 The Costume Shop - Alternative to 71040
by BrickBees 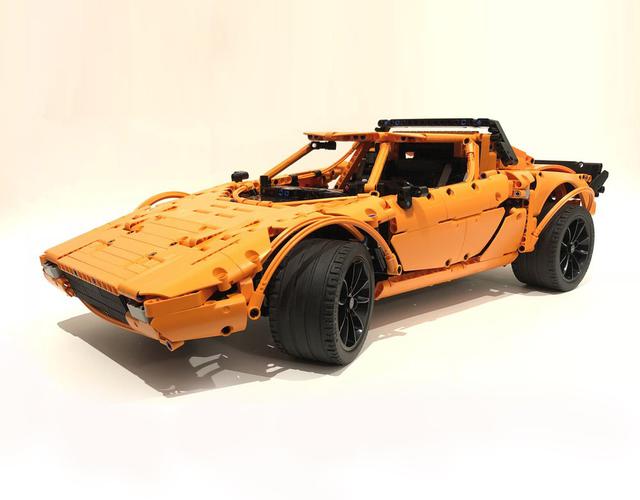 Interestingly, all of these successful MOCs are alternate builds of large popular sets.

Between the 95,000 users who have LEGO collections recorded at Rebrickable, there are currently 9.8 million owned sets. The most owned 2018 LEGO sets are: 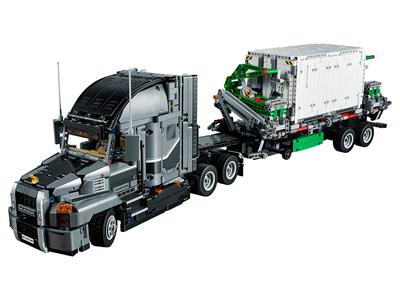 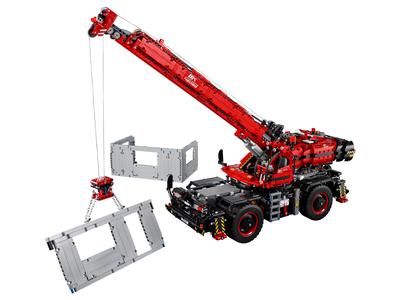 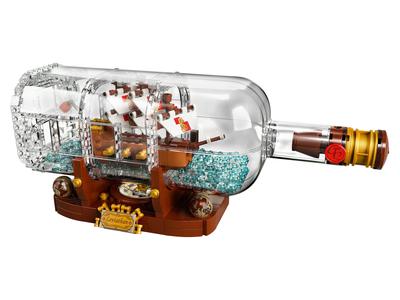 Ship in a Bottle

Just like last year, the top 3 is represented by Technic and LEGO Ideas.

Anyone (with the appropriate Level) can submit Change Requests, or submit Sets/Parts/Inventories/etc to help us build up and maintain the database. Over 2018, we had:

The top 3 users who have submitted changes (excluding admins!) are:

The top 3 users who have submitted photos are:

During 2018 there were plenty of new features and enhancements made. I usually don't write about them though as I prefer coding to writing :) Some of the ones I actually wrote about:

In addition to these, my commit log shows me I made 730 separate commits to the code during 2018 which are a combination of features, enhancements, and bug fixes.

I introduced the Pro Plan upgrades in mid 2017, and they have continued to be a great success throughout 2018. I don't want to reveal any numbers here, but just wanted to say a huge thank you to all those who have supported Rebrickable by upgrading.

If you haven't checked it out already, take a look at the Pro Plan benefits such as going in the draw for the monthly LEGO raffle (which I will continue throughout 2019).

The admin team have been working very hard this year. In addition to responding to your change requests, submissions and forum questions they are also busy ensuring the database catalog is maintained. We also do reorgs when it's needed and are constantly trying to simplify and stay ahead of LEGO changes. One of the senior admins, Simon, has summarised below some of the activities carried out in 2018:

On the personal level, Thea has decided to go on an extended leave to continue some of her personal projects. Jared (jaredhinton) has joined the team as an Inventory Admin, and has picked up Thea's DUPLO work; for DUPLO, some 650 sets and 2,000 parts have been added, together with 50 Scala sets and 100 Scala parts; about 230 DUPLO sets and 250 parts still need to be added.

We have started improving the quality of our set images and most of the modern sets of the last decade now have HD set images. Older sets will hopefully be improved next year. We also started simplifying our theme tree, and will continue with that project in 2019.

For next year we hope to finish the Clikits theme, Scala parts, and Duplo Minifigs; add the handful of Primo and Quatro sets, and introduce all LEGO Modulex parts to our libraries. We're also working on improvement of our LDraw part images; and hope to introduce larger images, and more accurate color representation in the first half of next year.

So what's next? While we all have definite plans for what we'd like to see done in Rebrickable in 2019, I'm not ready to commit anything in writing here :) If you have any great ideas for further improvements, please take a look at the Suggestions Forum and vote up what you like or add something new.