Originally I wanted to build a dump truck, but I figured it would be better to make another Semi-Truck and a separate tipper dump trailer instead. I wanted to improve on some aspects of my first MOC, which was a yellow and black Peterbilt 379 with four axles. Where as before I was trying to make the truck as short as possible while still stuffing in a sleeper cab and extra axle, this truck is quite long for a day cab. My excuse to call it a Peterbilt 389 and not a Peterbilt 379 is just so the hood can be a slightly bit longer.

Some technical enhancements:
- Fixes occasional popping out of the rear drive axle out of the differential.
- Fixes too much flex and camber in the front wheels.
- It uses one XL motor 1:1 drive directly to a 20:28 differential. Because the drive axle is fairly straight it moves pretty smoothly at very low speed, with little "pulsation" due to adding angles to u-joints.
- My goal was to fit 8 AA batteries... yes 8 since I use rechargable batteries which are slightly lower voltage, I have 2 extra AA batteries attached to a standard 6 battery case, so the goal was to have everything fit under the hood.
- I chose not to use a realistic style tilting front hood because doing so slightly detracts from having the front grill be smooth.

There are various aesthetic changes as well, including an improved cabin interior. The biggest challenge in building this is stuffing all he PF wires neatly out of the way... it wasn't all that easy.

Instructions for the tilting dump trailer can be found here http://rebrickable.com/mocs/motomatt/117-scale-tilting-dump-trailer-in-orange-and-black

If you have an https://www.sbrick.com/ I would recommend it over the IR receiver. Since the IR receiver is located behind the cab, it may sometimes be hard to control the truck when standing directly in front of the truck. This is no problem with sbrick, and with it you can also remotely control the lights. Instructions for building the truck with sbrick are available on the instructions page. You will not need the IR receiver, and PF switch, but will need one extra short extension cable.
Login to hide ads! These types of files are created with the LDraw system of software. You will need to install compatible software to open and view the instructions. A full list of available software is on the LDraw site. 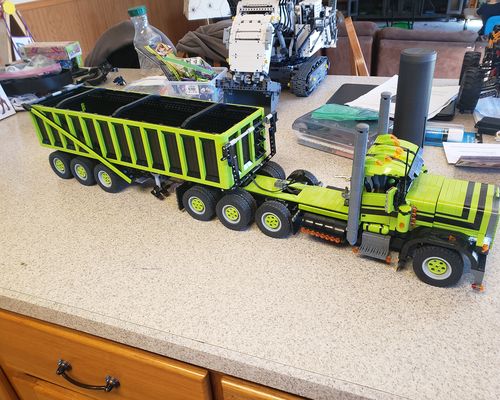 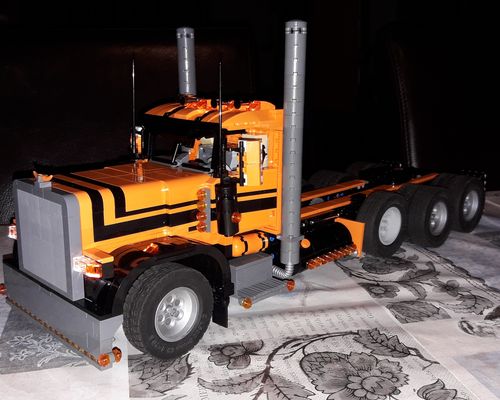 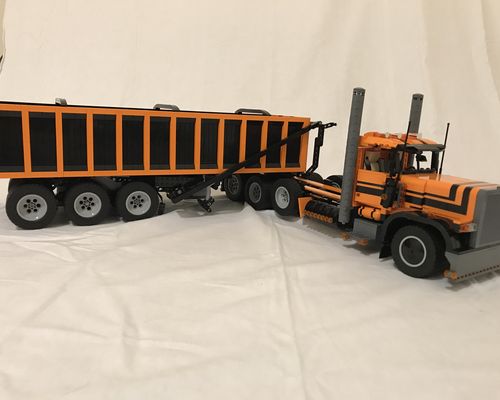 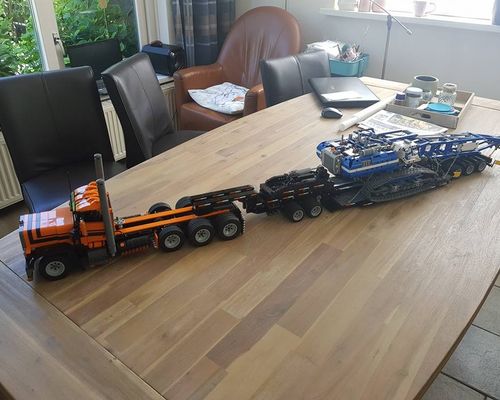 by m0nsterenegy
Login to hide ads! 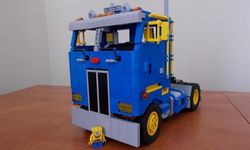 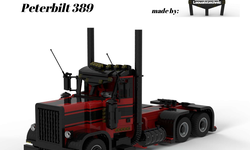 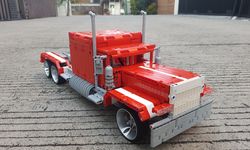 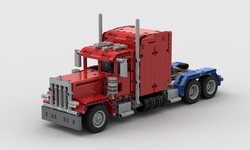 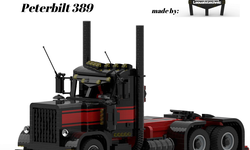 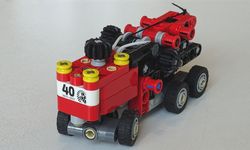 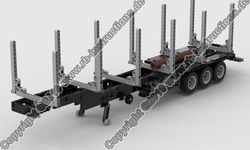 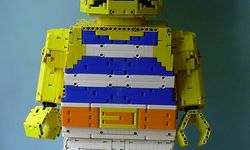 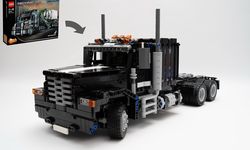